FLORIDA, United States, Wednesday July 4, 2018 – A tropical depression, or even Tropical Storm Beryl, could develop in the next few days between Bermuda and the United States, according to the National Hurricane Centre (NHC) in Miami.

Forecasters are watching a trough of low pressure that is bringing with it disorganized showers and thunderstorms within a few hundred miles to the south of Bermuda….Read More
http://bit.ly/2zdc4J5 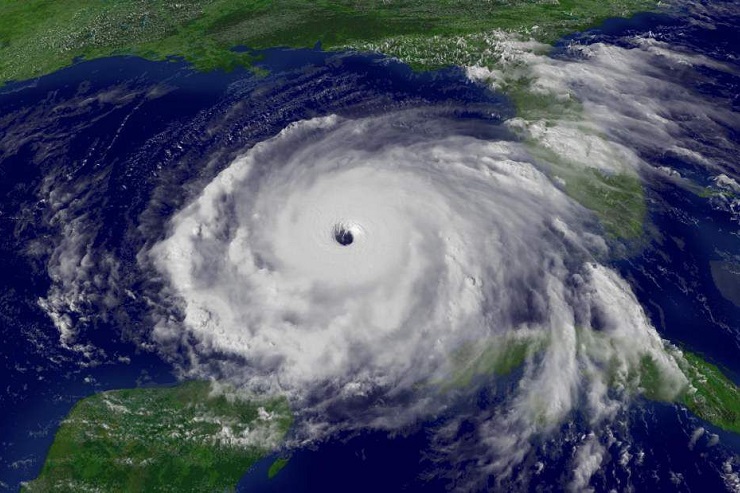 FLORIDA, United States, Wednesday April 11, 2018 – Even as some Caribbean countries continue in recovery mode following the devastation caused by Hurricanes Irma and Maria last September, forecasters are warning that the upcoming Atlantic hurricane season will be another active one, with above-average activity.

In its long-range forecast for the season which officially runs June 1 to November 30, researchers at Colorado State University predict there will be 14 named storms this season, including about seven hurricanes…..Read More
http://bit.ly/2GT9A69