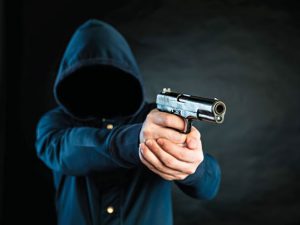 The Special Unit Robbery is presently investigating an armed robber by two men which took place on Monday July 2nd on the Arch road….Read More
http://bit.ly/2u7b2Zs

The entire belongings of Canadian hip hop artist Keith Sweeney, known by his stage name DT, were stolen from the trunk of his car on Mullet Bay beach yesterday around 1 pm.
http://bit.ly/1iC3rtx

GREAT BAY – The victim of an armed home-robbery that took place on July 13 died on Friday from his injuries. The 52-year-old man, Nassar Abbas Bashiti, suffered seriously injuries when two men robbed him from his money when he entered his apartment.

Bashiti suffered severe injuries to his head cause by hits with a machete. The robbers fled the scene after committing the crime.

Bashiti was transported to the St. Maarten Medical Center for treatment and was flown out the next day to the Dominican Republic for further treatment.

The Public Prosecutors Office and the police are asking anyone who may have information about the robbery to call the tip line 9300 or the detective department at 542-2222 ext.215/222/224