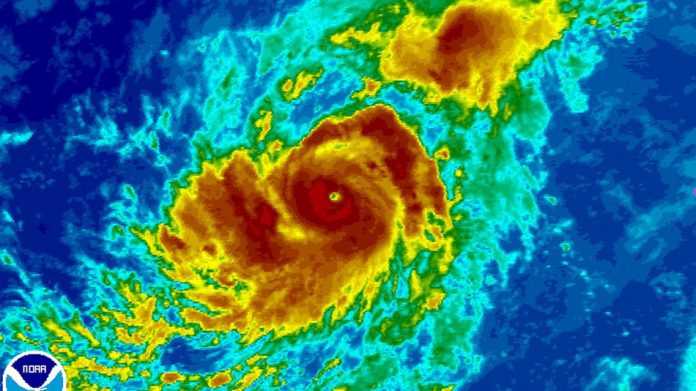 The United Kingdom (UK) Government on Wednesday announced new measures to ensure British Overseas Territories in the Caribbean have the support they need in the event of a repeat of the devastating hurricanes that hit the region last year.

The British Government said its departments “have been putting plans in place to bring together humanitarian, military support and diplomatic work under a joint unit coordinated by the Foreign Office”.

It said the Royal Fleet Auxilliary (RFA) Mounts Bay, a Navy ship deployed to the region since 2017, will remain in the vicinity of the Caribbean throughout the hurricane season this year and also for 2019.

Experts have also been deployed to the region to lead negotiations on a number of commercial contracts, in advance of peak hurricane season, to deliver essential recovery needs…..Read More
http://bit.ly/2Np3wSB